What is a cenote? - Diversland

What is a cenote?

The origin of the cenotes and their symbolism

Mexico has the greatest concentration of cenotes in the world with over 7000 cenotes. These world-renowned cenotes are found only here, along the coast of the Yucatan Peninsula. These cenotes attract divers from around the world. The story of these cenotes handed over to over 14,000 years with the discovery of the oldest human skull in North America.

The cenotes lead to a series of underground cave systems spanning several miles in length. That is why, Mexico is one of the most popular cave diving destinations in the world because the cenotes provide access to three longest underwater cave systems on the planet : Ox Bel Ha, Sac Aktun and Dos Ojos.

What is a cenote?

The name of cenotes from a word used by the Yucatec Maya to refer to any place where groundwater can be found. Cenotes are sinkholes resulting from the collapse of limestone rock by subterranean water that develops over millions of years.

Millions of years ago, the ocean covered the Yucatan Peninsula. All the calcium remains from algae, plants, animals, and minerals have accumulated, sedimented and formed layers. Over time, temperature and pressure solidified these sediments into a rocky material called limestone.

Cenotes are very different and can be classified into 4 different types according to their appearances:

The cenotes were very important to the Mayan people because they were the only source of fresh water in the area (not the river and not streams).

The Mayan people associated the cenotes to their spiritual beliefs. Cenotes were sometimes used by the ancient Maya for sacrificial. According to recent archaeological studies, in many cenotes, we founded several human and animal skeletons, pottery, jewelry, textiles, and weapons.

They understood the cenotes to be much more than simply a place to deliver their sacrificial dead. Cenotes were ritually significant to Mayan people because they were considered passages to the underworld, the Xibalba in the Mayan language.

What can we find in the cenotes?

What is the difference between cavern and caves?

Caves and caverns are commonly confused with each other. However, the difference between the two words is very important.

Cavern diving is part of recreational diving. A cavern is a specific type of cave, naturally formed in soluble rock with the ability to grow speleothems. Concerning cavern diving, there is always a source of natural light and you will need normal scuba equipment.

Cave diving is a mix between scuba diving and speleology. A cave is any cavity in the ground that is large enough that some portion of it will not receive direct sunlight. Concerning cave diving, there is no light at all, and you will need a special cave diving equipment and special training.

Go back in time and explore the mystical Mayan underwater world with us!

Come discover the mysteries of these incredible caverns: stalagmites, stalactites, underwater cathedrals, and breathtaking light effects through crystal clear waters. Sacred to the Mayan people, the world-famous cenotes are only along the coast of the Yucatan Peninsula. These cenotes offer a completely different world and a unique experience open to Open Water Divers and Advanced Open Water Divers. 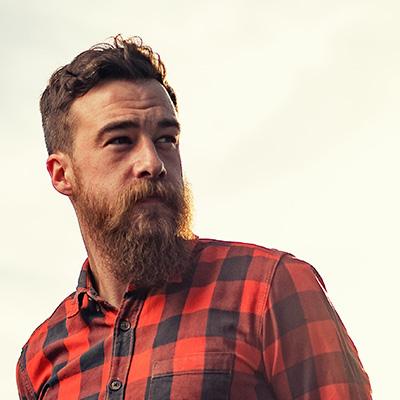 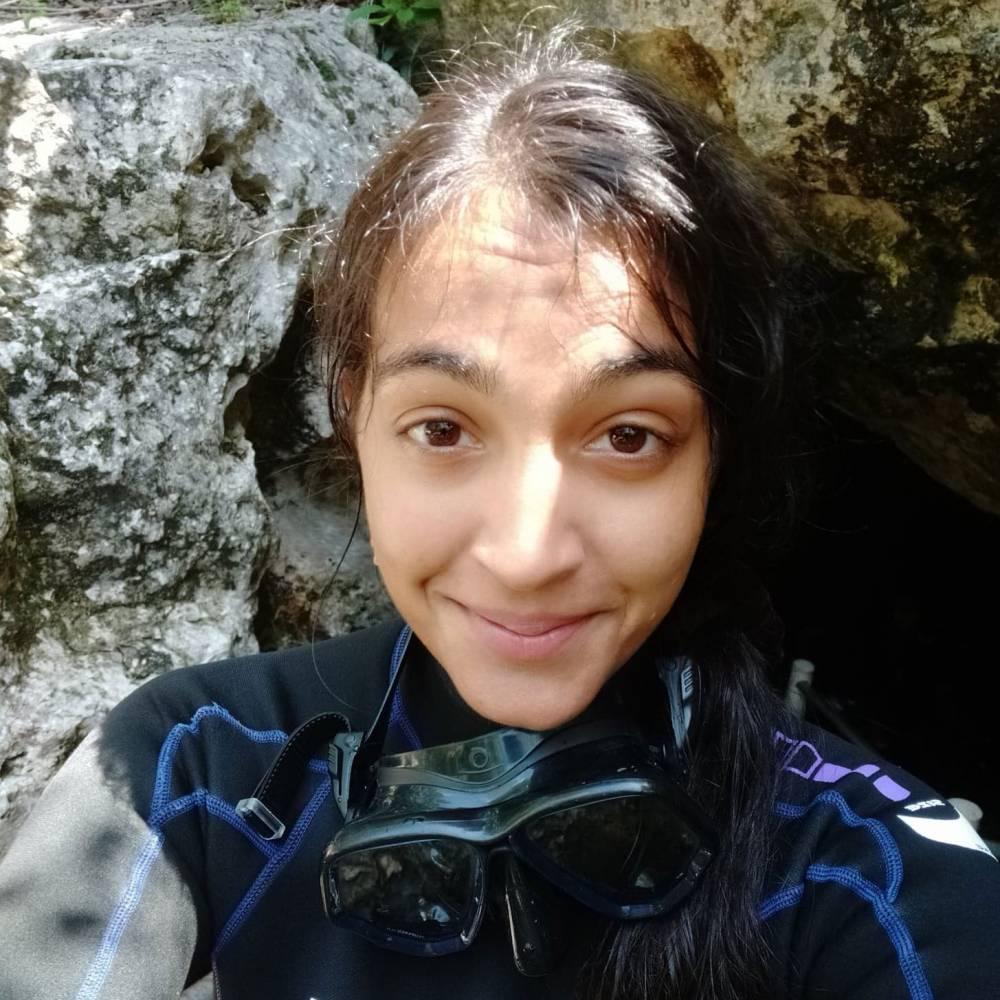 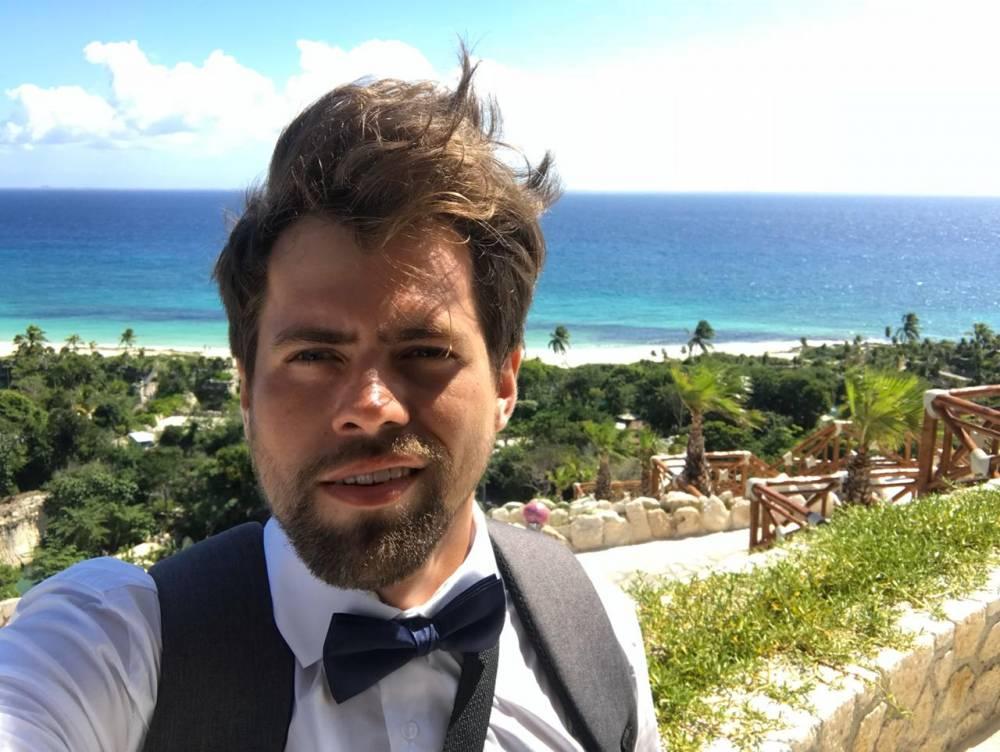